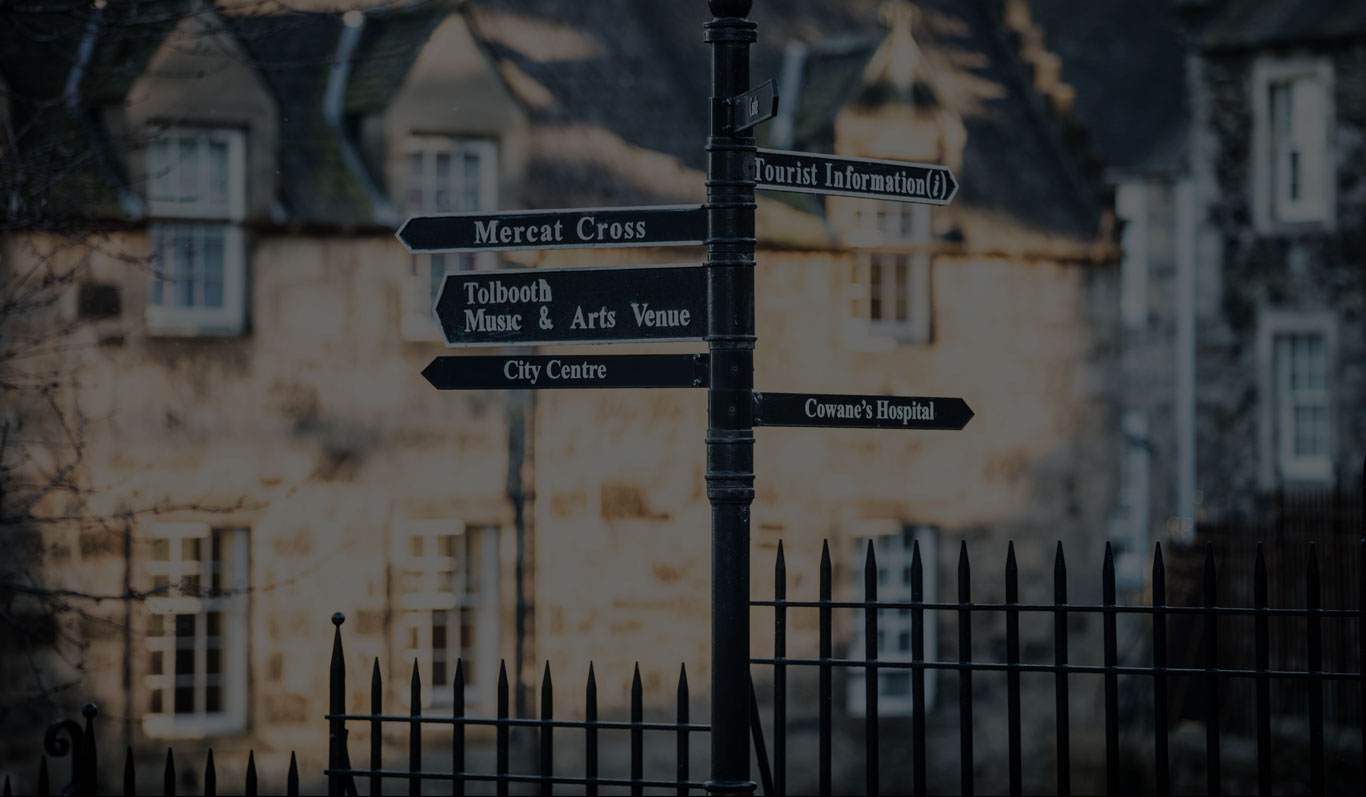 The Stirling and Clackmannanshire City Region Deal will be signed at a special event at Forth Valley College today.

Secretary of State for Scotland, Alister Jack MP, will join Scottish Government Minister for Transport, Infrastructure and Connectivity, Michael Matheson MSP, at the College campus in Stirling to seal their collective commitment to the £214m investment package.

The deal focuses on delivering national and international sustainability through cutting edge environmental projects, innovation in the digital and tourism sectors and boosting skills across the region to create a pathway for future success and resilience.

Scottish Secretary Alister Jack said: “This is a big step forward for the Stirling and Clackmannanshire City Region Deal, which will be transformational for the region’s economy, creating jobs and boosting prosperity for the long term.

“The UK Government is investing more than £45 million in projects in Stirling and Clackmannanshire, including in tourism, aquaculture and the environment.

“This is just one of the many City Region and Growth Deals across Scotland, in which the UK Government is investing more than £1.4 billion to create thousands of jobs and opportunities and grow Scotland’s economy.”

Cabinet Secretary for Transport, Infrastructure and Connectivity, Michael Matheson said: “The Scottish Government is contributing £50.1 million to the Stirling & Clackmannanshire region through this City Region Deal and additional projects. Across Scotland we have so far committed more than £1.8 billion over the next 10 to 20 years to City Region and Growth Deals and additional investments.

“This signing is a milestone moment for the Stirling and Clackmannanshire City Region Deal. It will make a real lasting difference to the future of the region and inject confidence into the economy, improving the quality of life for local people.

“Not only will this deal create new high-value jobs, it will help safeguard the local economy and strengthen communities across Stirling and Clackmannanshire. I am grateful to all the partners for their hard work in getting to this stage, and I recognise the important involvement of the community in developing the deal proposals.”

The Stirling and Clackmannanshire Deal has seven key areas of investment:

Stirling Council Leader, Councillor Scott Farmer, said: “This deal represents real change for our people and promises an even brighter future for the youth of the region. It will provide jobs and investment to our core industries and sectors and will also target the challenges our communities face in reaching their potential.

“A prosperous future lies ahead thanks to this Deal and I look forward to working with all our partners to deliver the transformational change promised by this landmark investment.”

“Through this deal we have a unique opportunity, together with the University of Stirling, to create Scotland’s International Environment Centre in Alloa which aims to be a global leader for research and innovation, creating inclusive employment opportunities which will help us in our goal for a more sustainable and prosperous future.

“I’m also pleased that we will be able to move forward in developing plans for the City Region Deal funds for Culture, Heritage & Tourism, Digital and Active Travel which will benefit our communities. We look forward to taking forward locally developed proposals to the Capital Fund for Clackmannanshire as part of the City Region Deal.”

Professor Gerry McCormac, Principal and Vice-Chancellor of the University of Stirling, said: “The Stirling and Clackmannanshire City Region Deal presents us with a unique opportunity to put innovation and learning at the heart of the drive for prosperity. By working in partnership, we will ensure that businesses, communities and individuals are equipped with the skills, knowledge and technology to head into the future with confidence.

“At the University of Stirling, two multi-million-pound, landmark projects - Scotland's International Environment Centre and the Aquaculture Innovation Hub - will provide fresh thinking and innovation. Scotland’s International Environment Centre will place shared responsibility and sustainability at the heart of the drive to be more productive, in the face of a global climate emergency, while the Aquaculture Innovation Hub will build on and support the University's pioneering aquaculture research, translating global growth into high quality local jobs.

“In working together through the City Region Deal, we will help Scotland play a leading role in responding to the world’s most pressing challenges through creating jobs, enhancing productivity, and supporting wellbeing for all.”

Among the first projects to be delivered from the Deal will be Scotland’s International Environment Centre and the National Tartan Centre. Both programmes represent a combined £33million investment and echo the core ethos behind the deal by building on the industry-leading skills and infrastructure already in place to put the region on a global stage for protecting the environment and promoting culture and tourism. 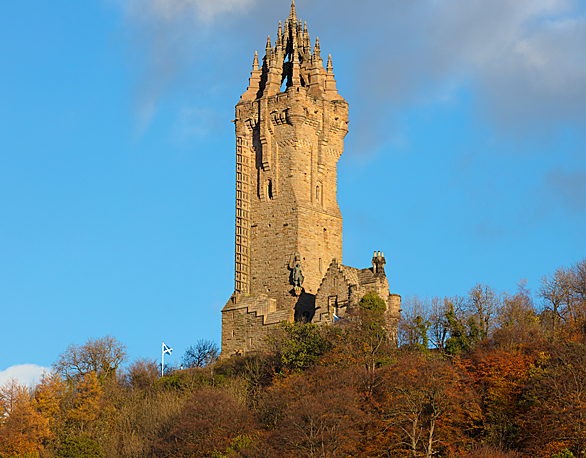